📵 How to practise phone distancing 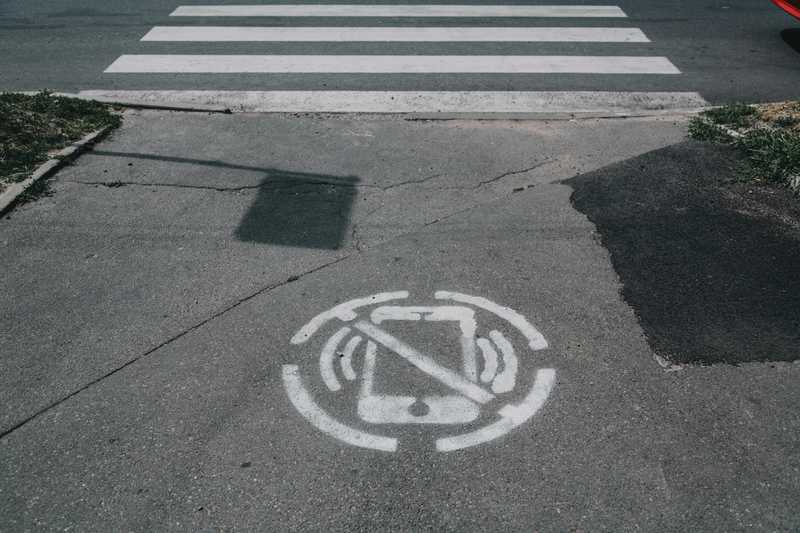 "How can I stop using my phone so much?" This is the question that has been troubling philosophers since the dawn of the universe about 13.8 billion years ago.

The shiny rectangular sandwiches of glass are of course very useful but at while being useful, they are also one of the most disrupting things that mankind has ever experienced. The seemingly infinite stream of endorphin that they hit us with, makes our primitive brain crave more. I am not going to keep listing the same story of every student on technology that "if used nicely it is a boon and if used not so nicely then it can transform into a curse".

"What gets measured, gets managed." We first shall focus our attention on this quote by Peter Drucker. So since we want to mange our time spent using our phones, first lets track it!

Most phones these days already have built in screen-time tracking apps. They are very useful but there are some phones which only give you the total screen-time and not the detailed app-by-app breakdown which is desired. If this is the case for you then here are some suggestions. I recommend using them both in synergy. These are only android suggestions as basically most iPhones already have the feature with the recent IOS updates.

The first app is RescueTime

The next app is ActionDash

I assume that you now have both the apps installed and this is the way you start controlling your time.

Now, in an ideal world where friction and air resistance were negligible, this should be enough. But sadly we don't live in that world. Humans are not the type to stop by such simple remedies, we need force. We need the force in order to prevent us from disabling the app time limiter. So here is little bonus section for you

This is it from me for today, and I will see you in the next one. Happy phone distancing!!